Sallymae Bailey is a veteran Basher of  20 Years.  She is a professional lady who became involved in Variety Bashing when her bosses in 1999 bought the car and went from ‘Brick Pit to Broome’.  She immediately was excited about the possibility of raising money for special needs children and seeing lots of Australia, but the car was ‘full’. She provided back-up support (Houston we’ve got a problem!) and arranged windscreens and parts to be flown in Alice Springs for the crew and mechanical support in Kununurra and Broome.

In 2000 she got to join the crew and has only missed one year since then, even though she got to drive the car over the finish line of that year 2005.  She has also been an Official on the Newcastle Bash 2003 and completed two New Zealand Bashes 2003 and 2010.

You could say she is ‘addicted’ to the adventure of outback driving and the satisfaction of seeing so many lives changed by Variety.

New crew for this year, but veteran 4WD Adventurers, and 2011 Bashers Cheryl and Bill will join Sallymae on her 20th B2B Bash. 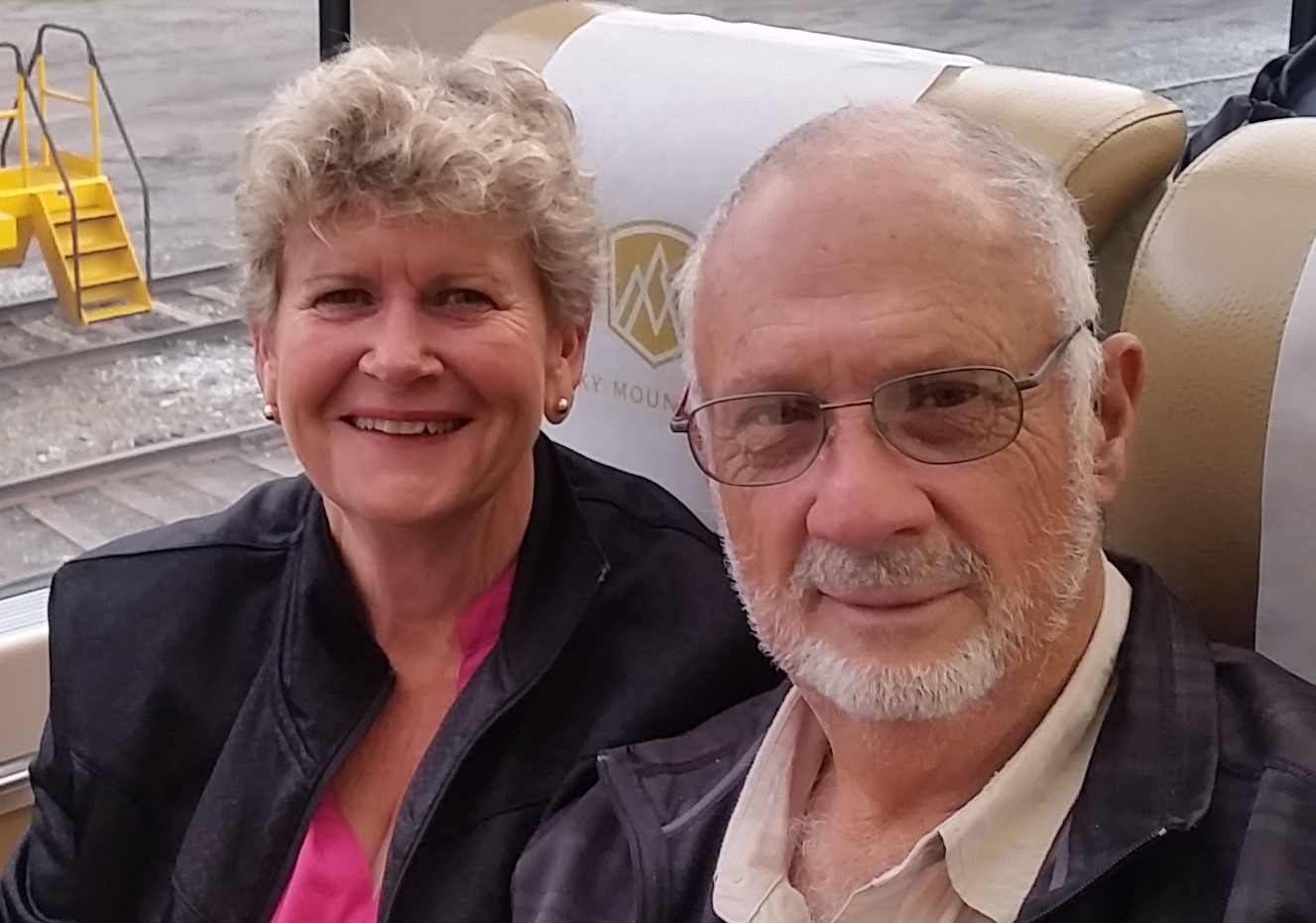 It is with great enthusiasm and skill they join the crew from Yamba/Manilla in country NSW.  They see first hand what Variety – the Children’s Charity does in rural areas.