The Holden HR 1966 Special was custom prepared in 1994 for Bashing by Mal Cutler Smash Repairs of Castle Hill for Tony and Sue Basher, as the “Pink Pussy” Car 666. It has been used continuously since that time as a Bash car annually.

They were a colourful husband and wife team that Bashed for 5 years before putting the car up for sale in 1999.  Sue dusted the car every day with a big pink fluffy duster, and she  had Tony install a toilet seat on the back of the car and ‘back’ it into the bush for her comfort stops!

About that time Peter Mayman and his son David decided to do the Variety Bash, as Peter’s wife Robyn had been involved with Variety, through the Ladies of Variety.  Peter found the car and then Eddy Solbrandt, David’s business partner together with David purchased the car.  They were the original crew and the car was re-themed as the Three Little Pigs. 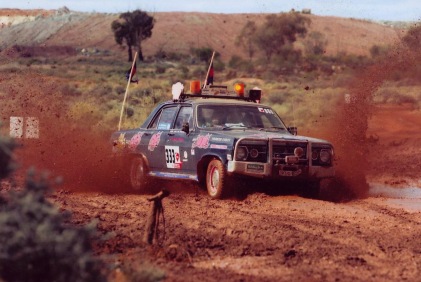 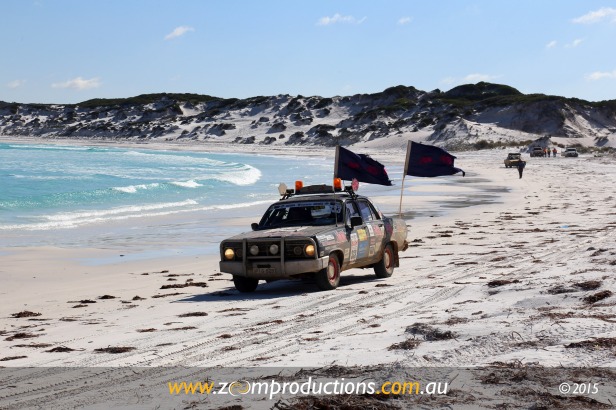